The Cognitive and Clinical Neuroscience Lab is directed by Dr. Katherine Karlsgodt and is based at the University of California, Los Angeles.

We are based  in the Departments of Psychology and Psychiatry and Biobehavioral Sciences and conduct research at the UCLA Brain Mapping Center and Staglin IMHRO Center for Cognitive Neuroscience (CCN).  Research in the lab is focused on understanding the neural basis of cognitive deficits in major mental illnesses such as schizophrenia spectrum disorders and bipolar disorder. In addition, there is a strong focus on neurodevelopmental changes in healthy adolescents and those with mental illness, particularly as related to cognitive function. To investigate these issues we take a multimodal approach employing diffusion tensor imaging (DTI), task based functional magnetic resonance imaging (fMRI), resting state fMRI, clinical assessments, and neurocognitive testing. 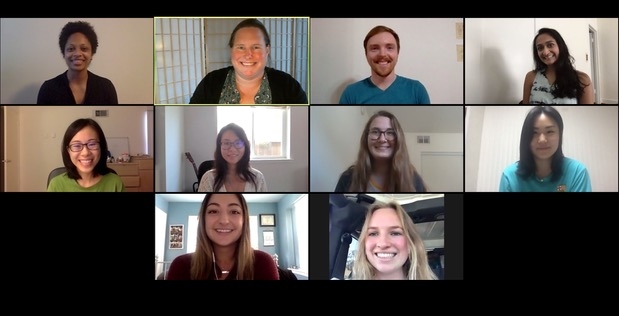 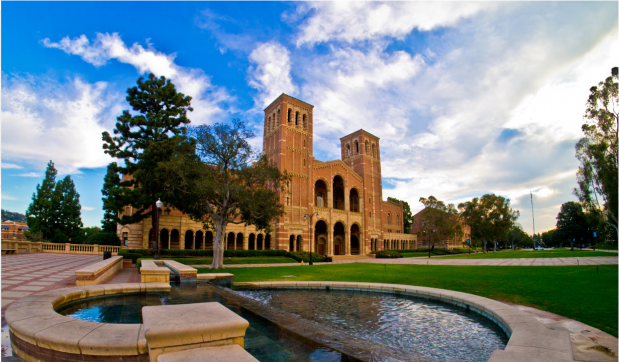 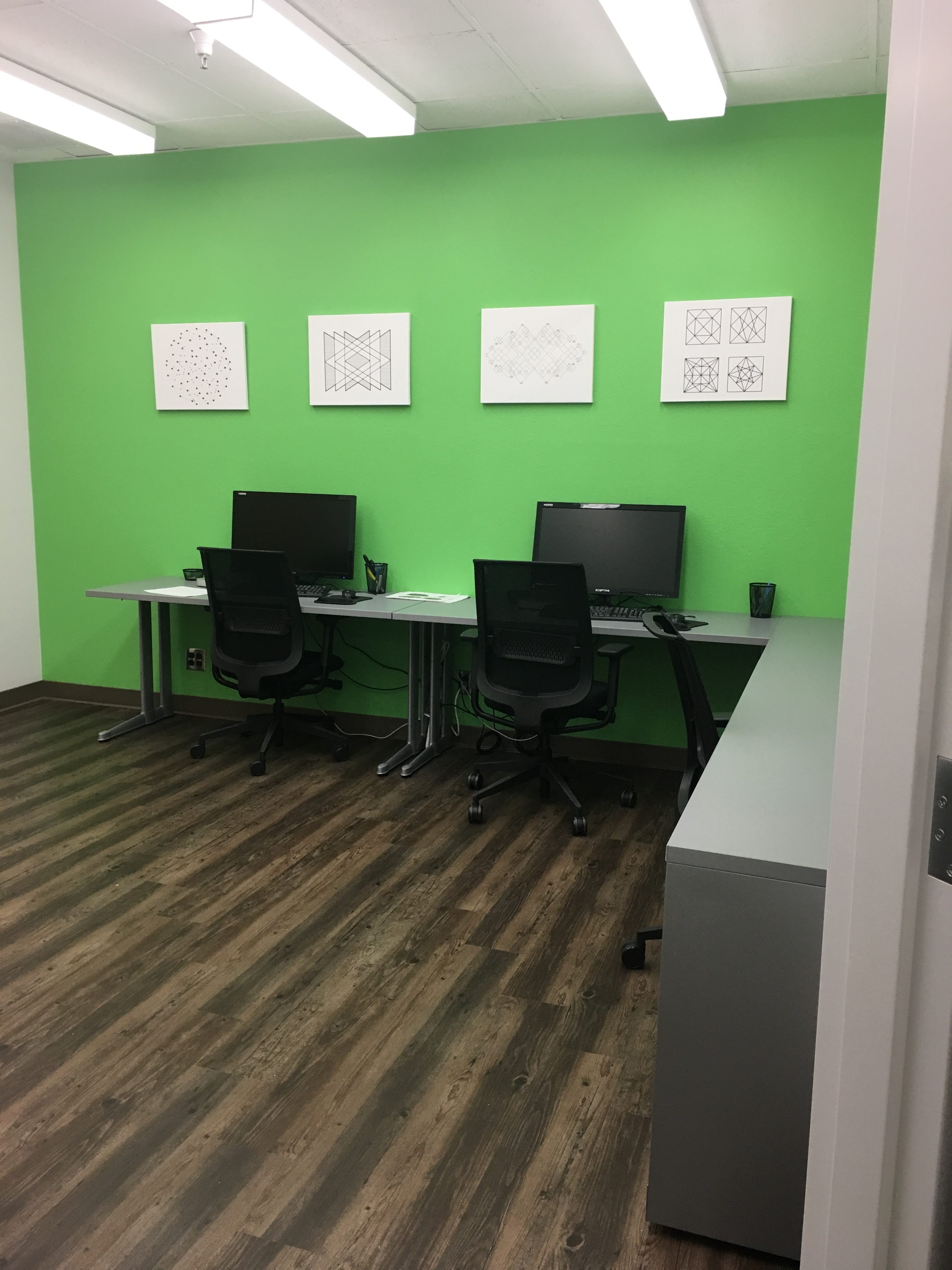 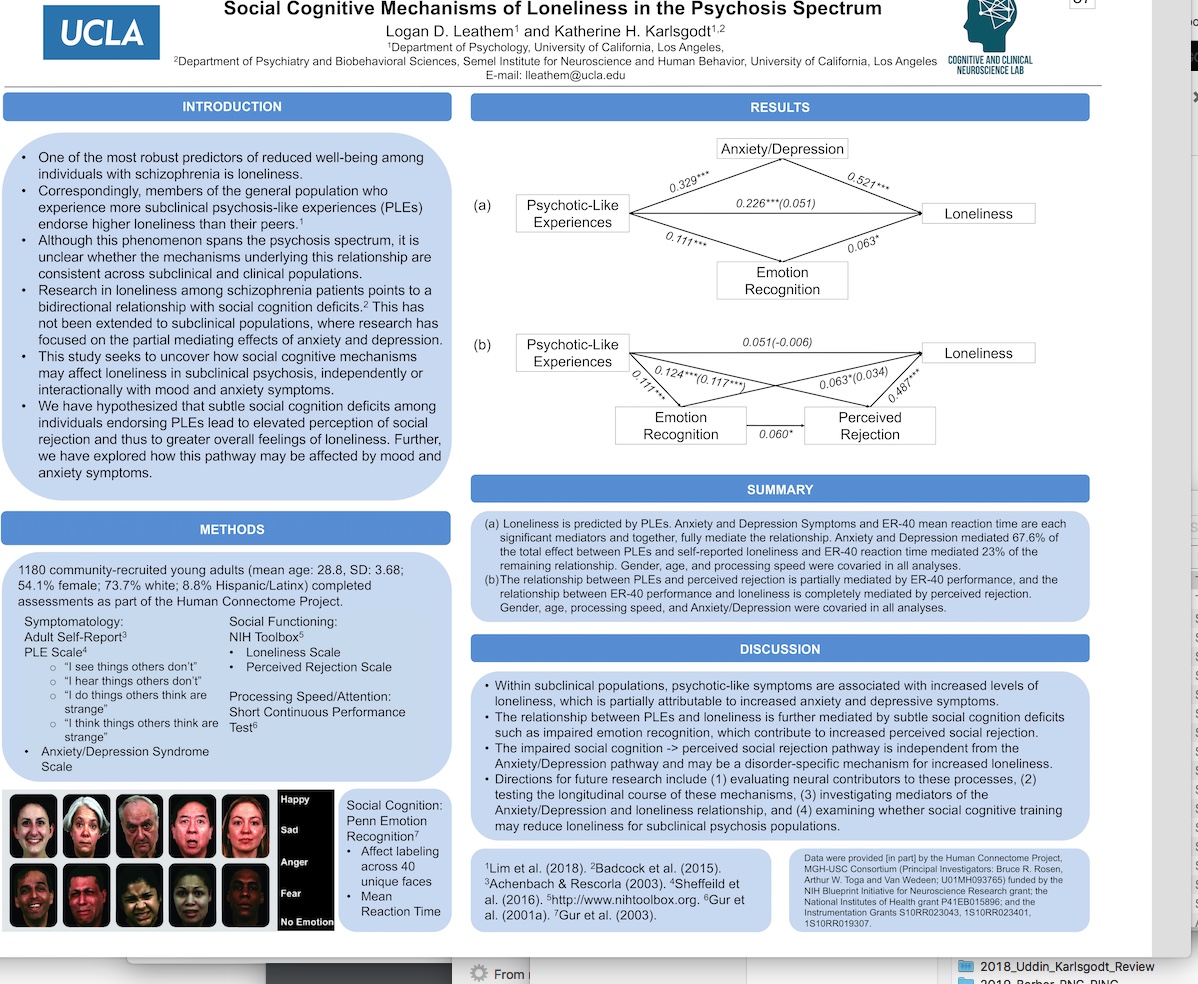 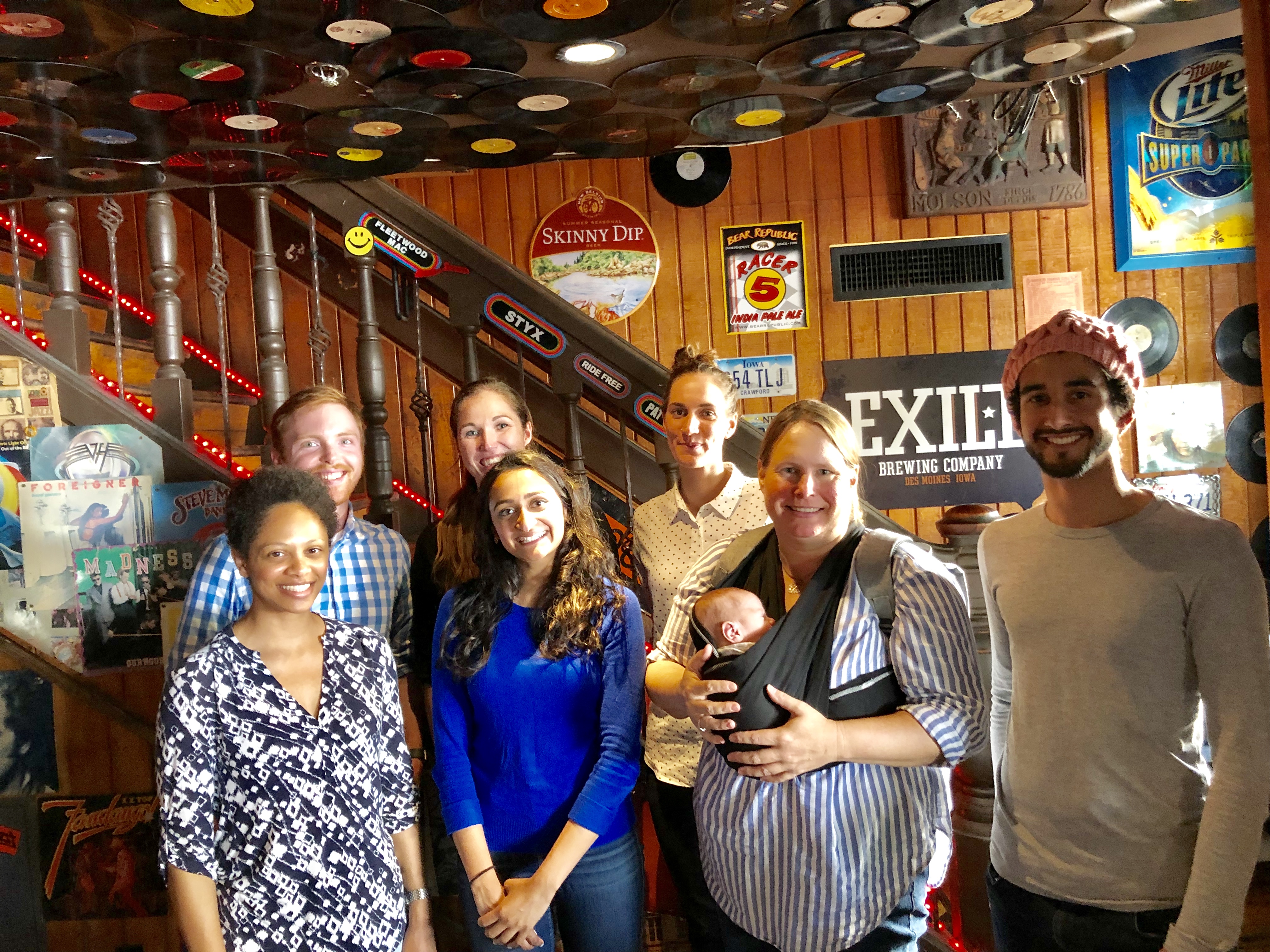 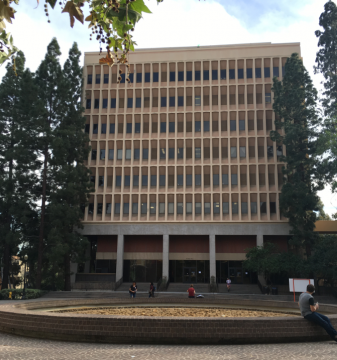 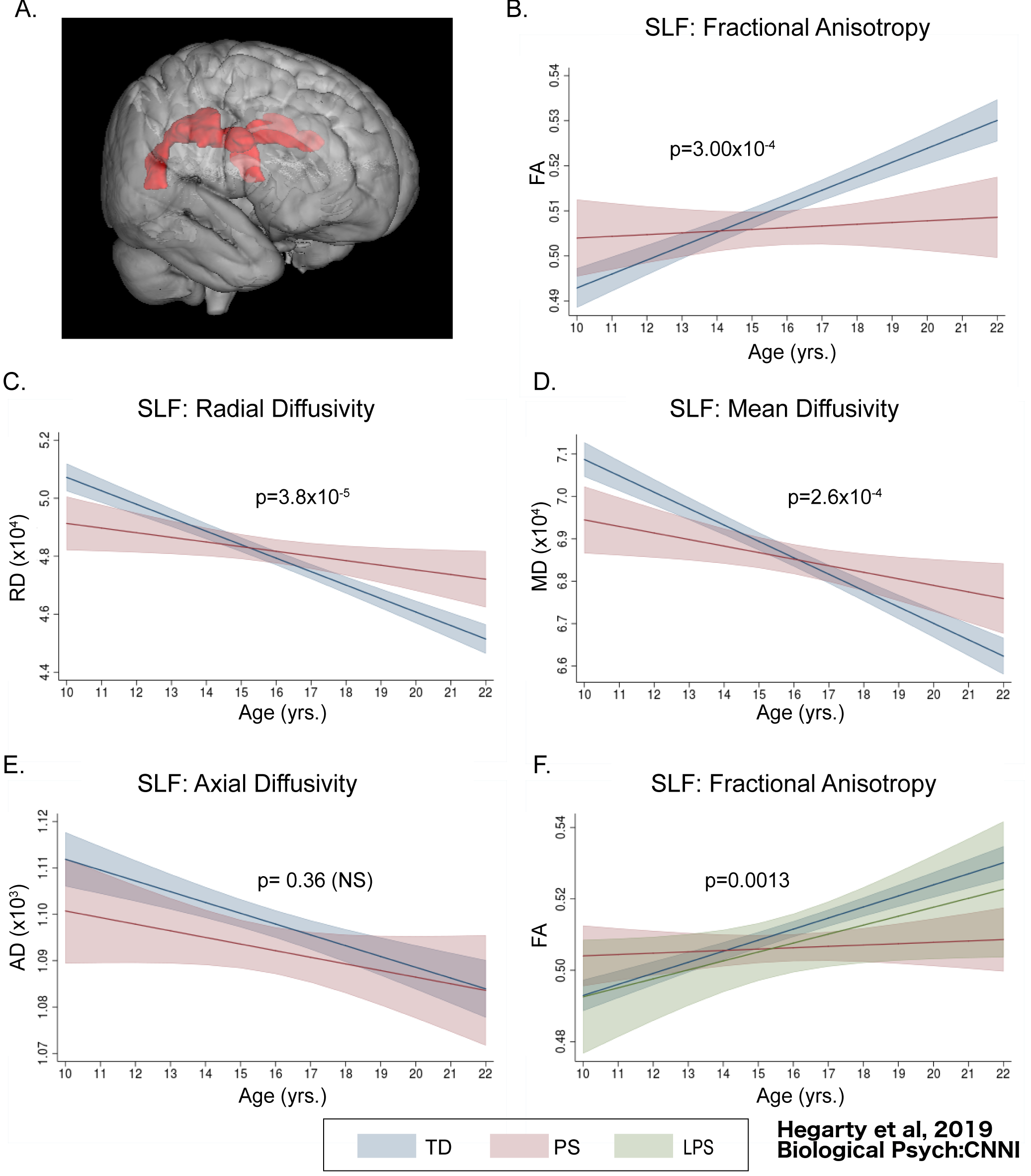 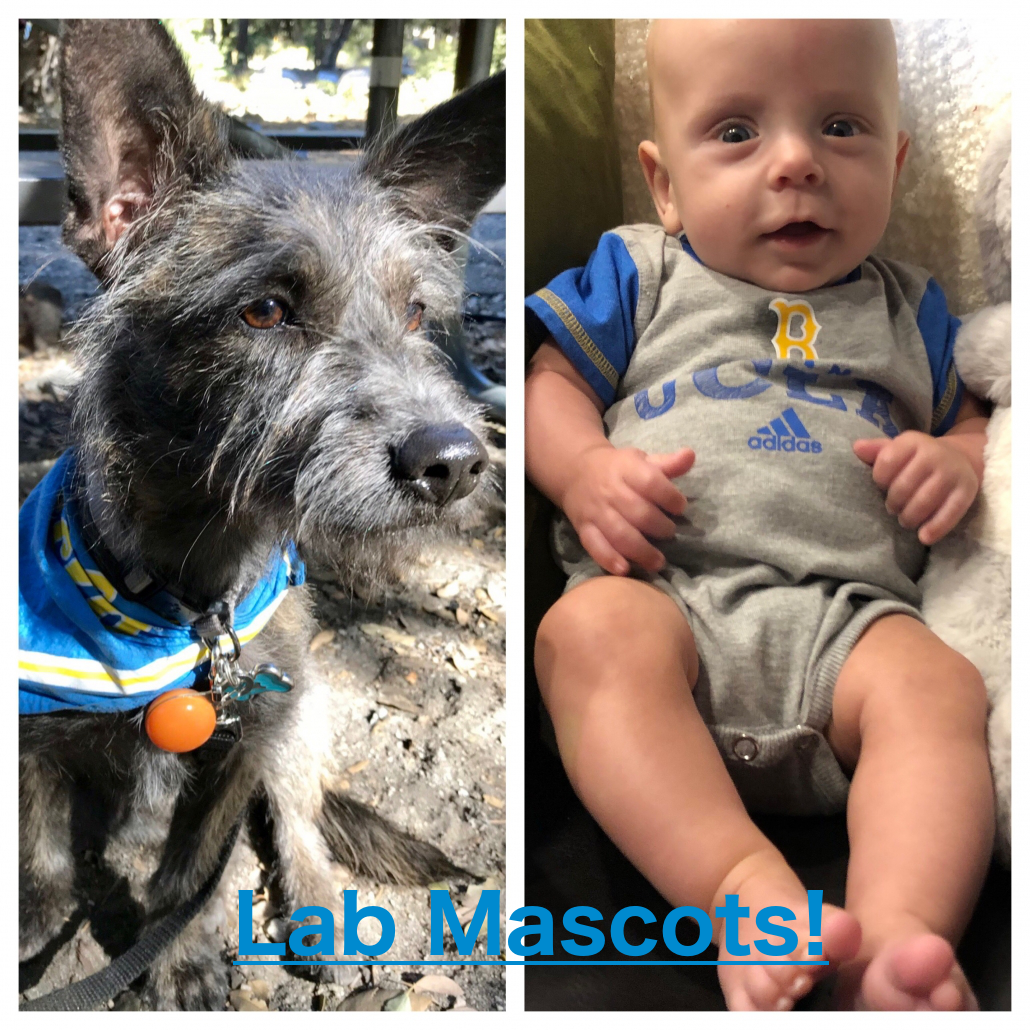